Since 1972, we began trading in Surrey and have been proud to call the county our home ever since. Although we’ve learned a lot about it during that time, there’s plenty that we, and many others, don’t know. So, we decided to take a look into Surrey’s lesser-known history to see what we could find.

Goldaming was first to supply electricity to the public 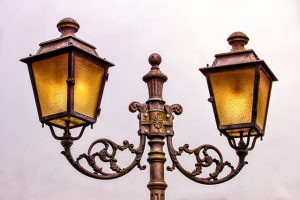 In 1881, the market town of Goldaming was the first town to provide electric lighting both in houses and in streets. This made it the first town in the world to have a public electricity supply. Although, it was not the first to have electric street lighting. This honour belongs to Newcastle-upon-Tyne, which lit the first incandescent lamp in 1879.

Although the area around Devil’s Punchbowl, in south-west Surrey, was notorious for highwaymen activity during the 1800s, one of Surrey’s most famous highwaymen, or highwaywomen, in this case, was Mary Frith. Known as Moll Cutpurse and active in the early 1600s, she is most notorious for stealing £250 from Sir Thomas Fairfax, Commander-in-Chief of the Parliamentarian armed forces. Stories of her fencing stolen property and pimping are also well documented and she has been regarded as the first female smoker in England.

Surrey is home to the only windmill in the world that is consecrated as a place of worship. Reigate Heath Windmill, which was last worked by wind in April 1862, was converted into a chapel of ease to St Mary’s Parish Church, Reigate, in 1880. It still holds church services on one Sunday of each month during the summer, and occasionally at other times. 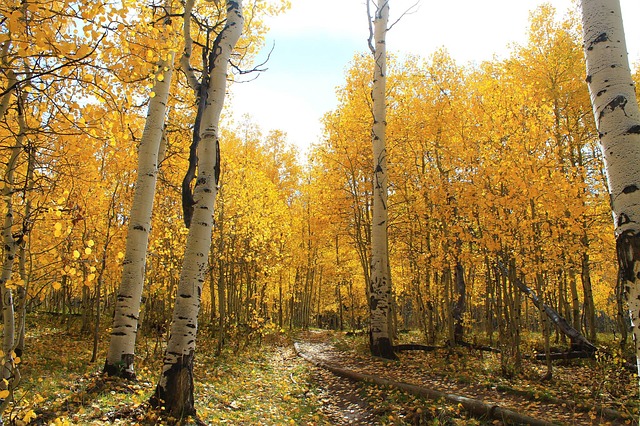 Surrey is covered by 22.4% of woodland, making it the most wooded county in England. The national average stands at 11.8% so this is nearly double that amount! The oldest untouched area of natural woodland in the UK is also located on Box Hill.

Only one Duke in its history

Although the title of Duke is considered by many to be a highly prestigious one, there has only ever been one Duke of Surrey. Back in the 1300s, this honour belonged to Thomas Holland. But after engaging in a conspiracy against Henry IV, he was betrayed, seized by a mob and then beheaded. Since meeting his brutal end, the title seemingly hasn’t endeared itself to anyone else.

Within the grounds of Clandon Park, is a Maori meeting house. For those who don’t know, the Maori are the indigenous Polynesian people of New Zealand. There are approximately 8,000 Maori living in the UK, some of which appear to be local to this park. Clandon Park is located a short distance away from Guildford.

Sheerwater Glass specialises in the installation of double glazing home-improvement products. Our product range includes windows, doors, conservatories and a selection of fine glass products, which we’ve provided to homeowners across Surrey for over 40 years. If you’re thinking of improving your home, give us a call on 01932 344 415 or contact us online and see how we can help.